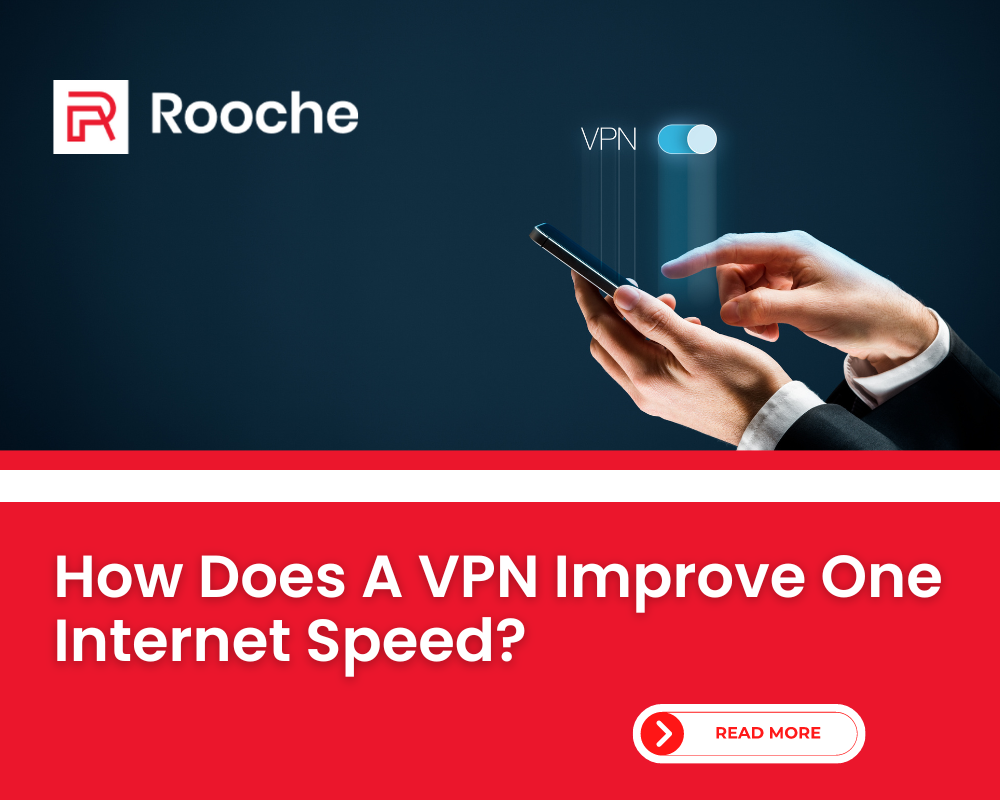 A VPN, or virtual private network, is a way to make your online activity more secure and private. When you use a VPN, your Internet traffic is routed through an encrypted tunnel. It is between your device and the VPN server that you’re connected to.

In addition, it is to ensure no one can see what you’re doing online. It also helps prevent eavesdroppers from seeing your traffic as it travels over the public internet.

Furthermore, a VPN hides your IP address and encrypts your internet connection. This helps you access the web anonymously, but it also allows you to bypass geo-restrictions on certain websites. When these restrictions are removed, you can download content faster than normal.

The more servers a VPN provider has, the more bandwidth they have available for its users. This means that if you’re using a VPN with only three servers and all of them are being used by other people, it might take longer for your request to be fulfilled than if you were using one with hundreds of servers.

How VPN help to improve your Internet Speed?

VPN is one of the tools that many users have on their phones or desktop. Just imagine, you’re trying to stream your favorite show on Netflix, but your internet connection is sluggish and keeps buffering. Thankfully, there is a way to help improve your internet speed without breaking the bank – by using a VPN.

A VPN has a few benefits. First, it can help improve your internet speed. Second, it can make it appear as if you’re accessing the internet from a different location, which can be useful for getting around geo-restrictions (e.g., if you want to watch a show that’s only available in the US, you can connect to a US-based server).

Let’s take a closer look at how a VPN can help improve your internet speed.

There are two main ways that a VPN can improve your internet speed:
1. By avoiding ISP throttling
2. By bypassing restrictive networks

If you’ve noticed that your internet speeds seem to slow down at certain times of the day or when you’re trying to stream videos or download files, it’s likely because of ISP throttling. This is when your ISP (internet service provider) intentionally slows down your connection to conserve bandwidth or because they think you’re using too much data. Unfortunately, there’s not much you can do about this besides using a VPN.

When you connect to a VPN, your traffic is first encrypted and then routed through a server in another location before being decrypted and sent to its final destination. This makes it more difficult for your ISP to track and throttle your connection because they can’t see what traffic you’re sending or receiving. As a result, you should see an improvement in your internet speeds.

Another way that a VPN can improve your internet speeds is by bypassing restrictive networks. Perhaps you’re trying to access the internet from a school or work network with certain restrictions (e.g., they might block access to social media sites). Or maybe you’re traveling in a country with heavy censorship (e.g., China) and need to get around the Great Firewall of China.

In either case, connecting to a VPN will allow you to bypass those restrictions and surf the web freely. And since your traffic will be encrypted, there’s no chance of anyone snooping on your activity and seeing what websites you’re visiting.

A VPN will help prevent this by encrypting all the data between your computer and the server so no one can see what kind of content is downloaded—even if they want to try it!

Are there countries in which it is illegal to use a VPN?

In fact, China and Iran have banned the use of VPNs.

The Chinese government has blocked all VPNs that allow users to access websites beyond the Great Firewall of China. The only way for users in China to access these blocked sites is through a Virtual Private Network (VPN). Unfortunately for them, this is not possible as the government has banned all such services.

Iran also bans VPNs, but only if they are used for illegal activities, such as bypassing censorship or accessing blocked content.

Should you use VPN?

Now, with another question ahead, whether you should use VPN will depend on your intention. If you use a VPN for illegal activities, the government will ban it. You will not be able to access blocked websites. However, if you use it for legal purposes such as privacy protection or accessing blocked content, you do not need to worry about getting your service banned by the government.

Check out our recently published blogs to learn more about tech tips and other technology updates. 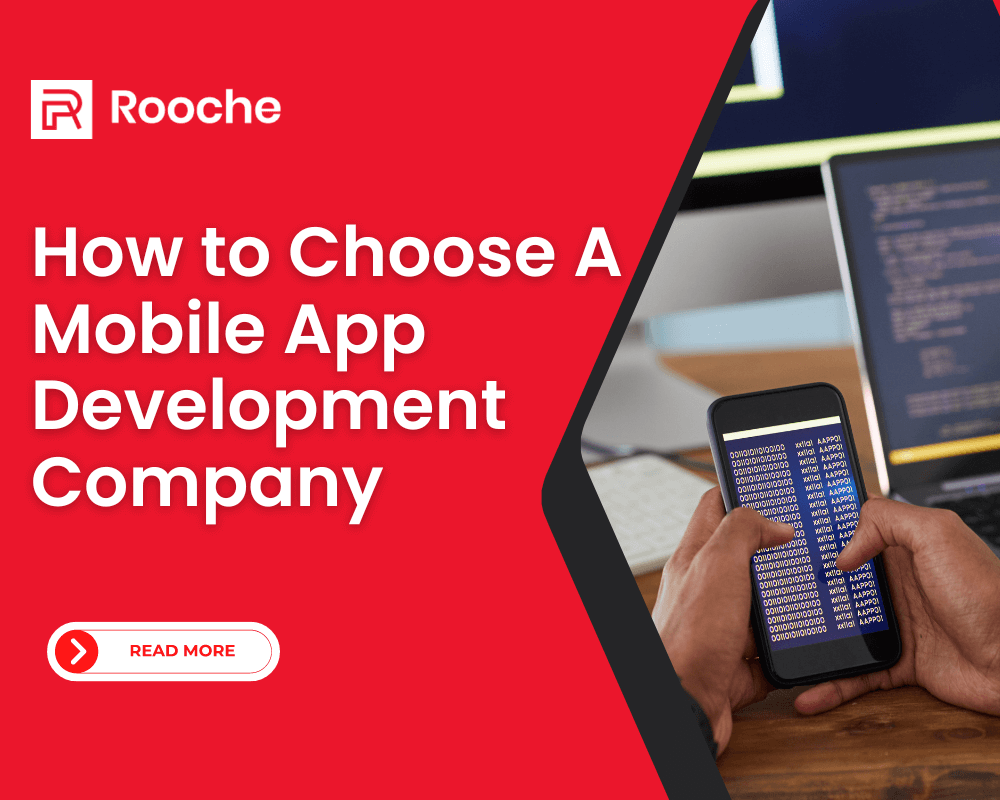 How to Choose A Mobile App Development Company 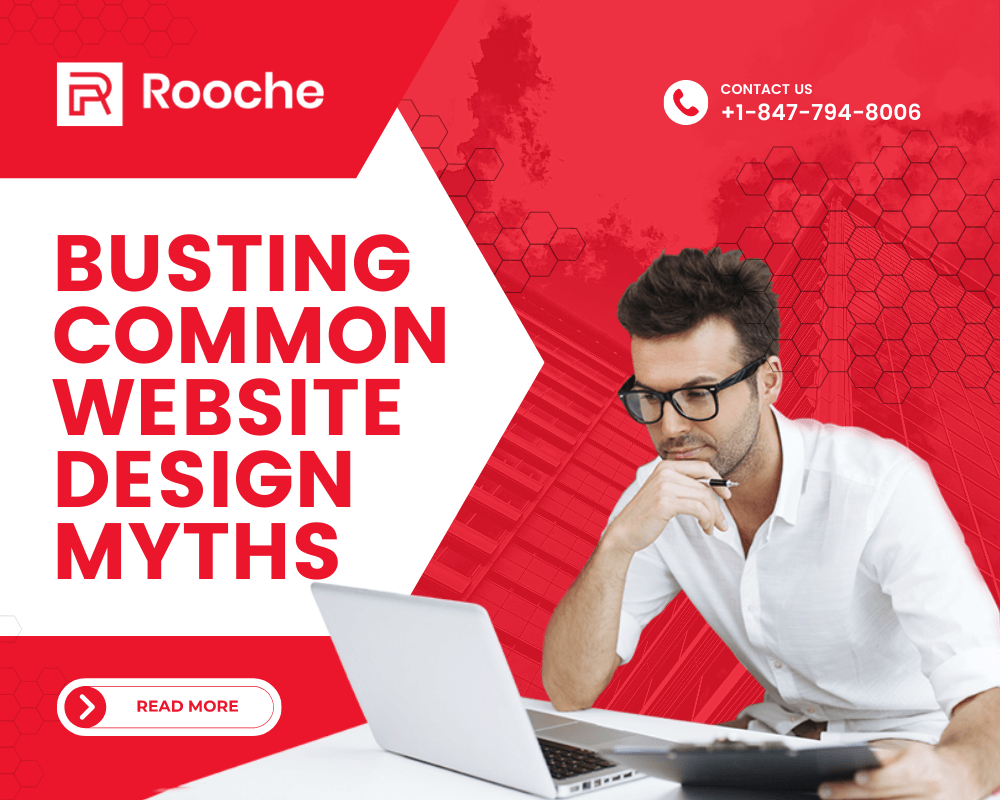 Building a website for your business is not just about creating a beautiful, functional design—it’s about crafting an experience. Whether […] 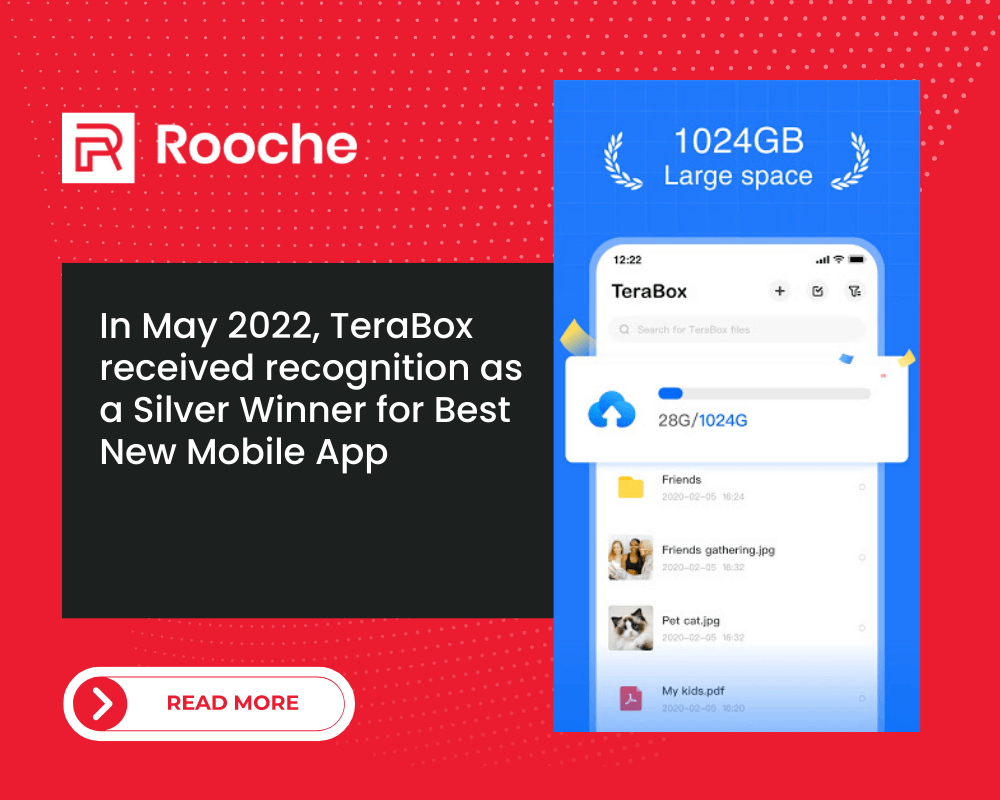 In May 2022, TeraBox received recognition as a Silver Winner for Best New Mobile App