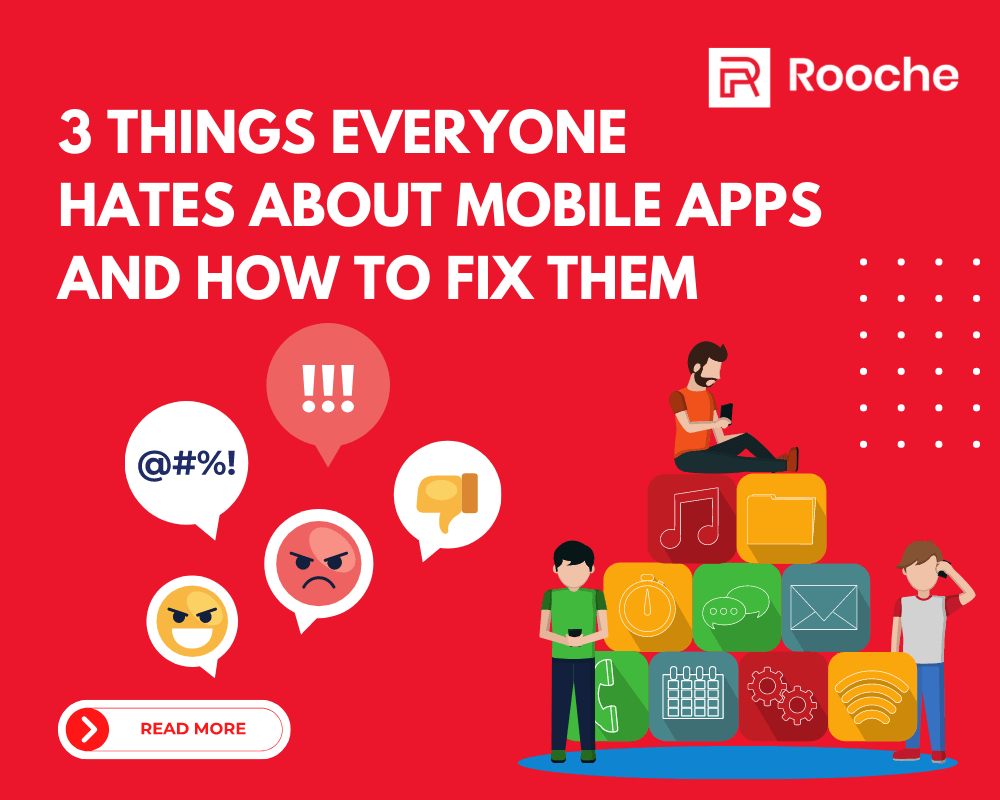 Everyone has their favorite mobile app. However, no matter how great it is, there’s always something that bugs you about it.

They can be slow, annoying, and difficult to use. And if you’re a mobile developer who has ever tried to build an app and faced the challenge of getting people to download it, then you know what we mean. But the truth is that there’s no reason for apps to be so complicated or frustrating. If you really want your app to work well, it’s all about making sure that your users are having a good time using it.

So here’s what we’re going to cover in this post: 3 common problems with mobile apps (and how you can fix them).

Poor Navigation is one problem that consumers hate about an app.

It’s a problem that can be easily solved with a few well-placed buttons and menus, but it’s also one of the most common issues plaguing mobile apps. As more and more people use mobile devices to access their favorite apps, web designers are struggling to find ways to make navigation intuitive and user-friendly.

So what exactly is poor navigation? It’s when your users can’t easily find what they’re looking for in your app, or when they accidentally get lost on their way from point A to point B.

There are many reasons why this happens: maybe there’s not enough contrast between the colors of different parts of the interface. Maybe there aren’t enough visual cues to show where users should tap next; maybe there are too many screens in between each page (and no easy way to jump between them).

There are a few things you can do to fix this problem:

We all know that consumers hate to be interrupted. Harsh notifications are one problem that consumers hate about an app. They’re disruptive, and they take you out of whatever you’re doing in the app. This is especially true if you’re using the app to do something important.

Developers need to be aware that there are a few things they can do to make the notification experience better for users.

First, notifications should have an easy way to cancel them. Users don’t want to be bothered with notifications that they don’t want. This is particularly true when it comes to things like location tracking or pinging them with ads. The ability to easily remove oneself from these types of tracking would make people feel more comfortable with using apps.

Second, developers should always make sure they have permission before sending out notifications. Not only does this help build trust between users and developers, but it also prevents users from feeling like their data has been taken without their consent or knowledge.

Finally, developers should consider using other forms of notification if possible—like emails or text messages. In order to prevent over-notification (which can lead people to just turn off all notifications altogether).

Slow load time is one problem that consumers hate about an app. If you have a slow app, people will leave your site and never come back. You may also see reduced engagement with your brand or product, as well as a generally negative impression of the website.

So there you have it: 3 things everyone hates about mobile apps and how to fix them.

If you’re building a mobile app, do your best to keep these issues in mind as you build out your user experience. If you’ve already built an app with some of these problems, don’t panic—just keep improving until your users love using it! 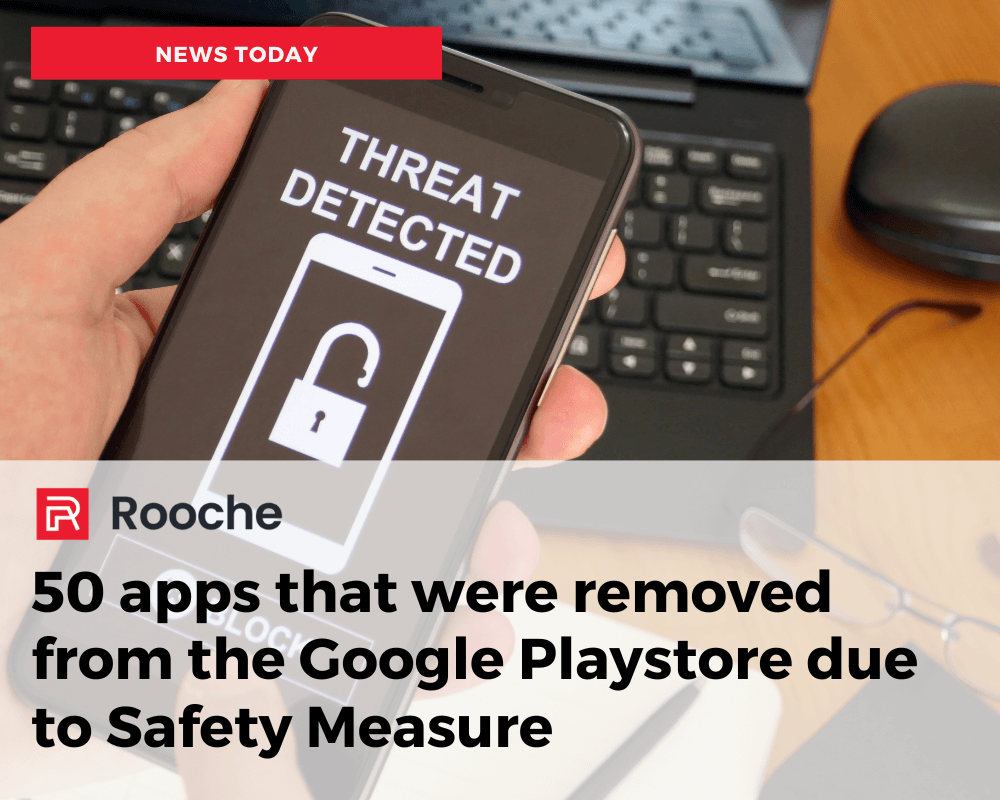 Google has always been very vigilant when it comes to the safety and security of its users. In order to […] 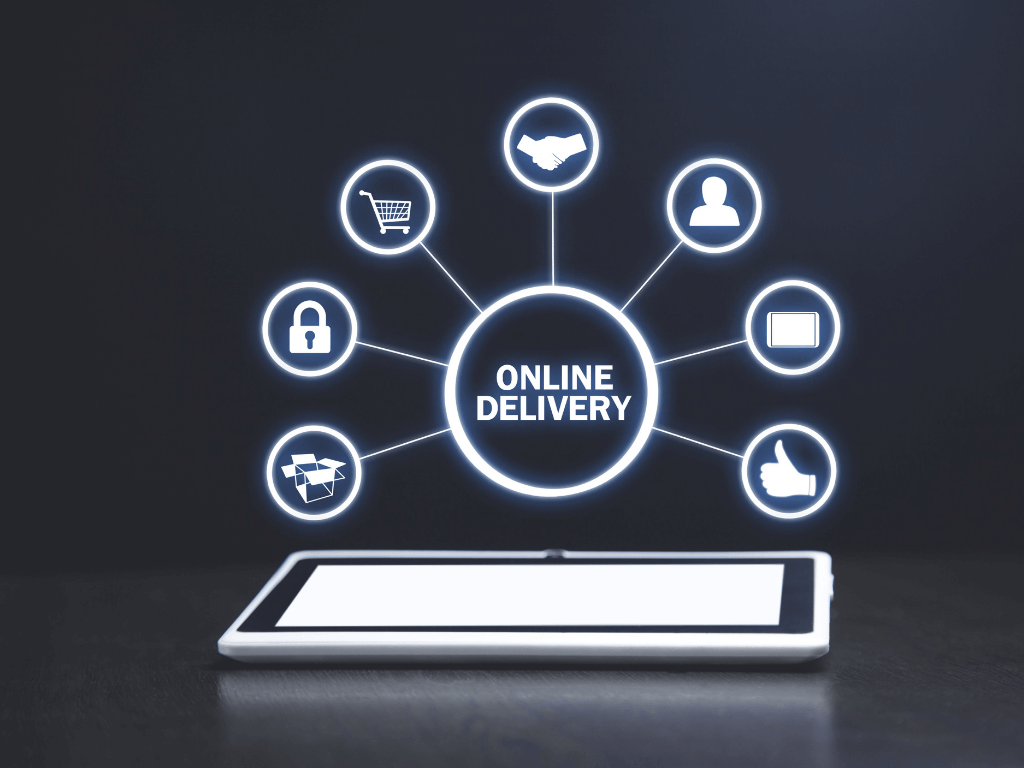 A website is a great way to get your business or product out there and make yourself known. It’s also […] 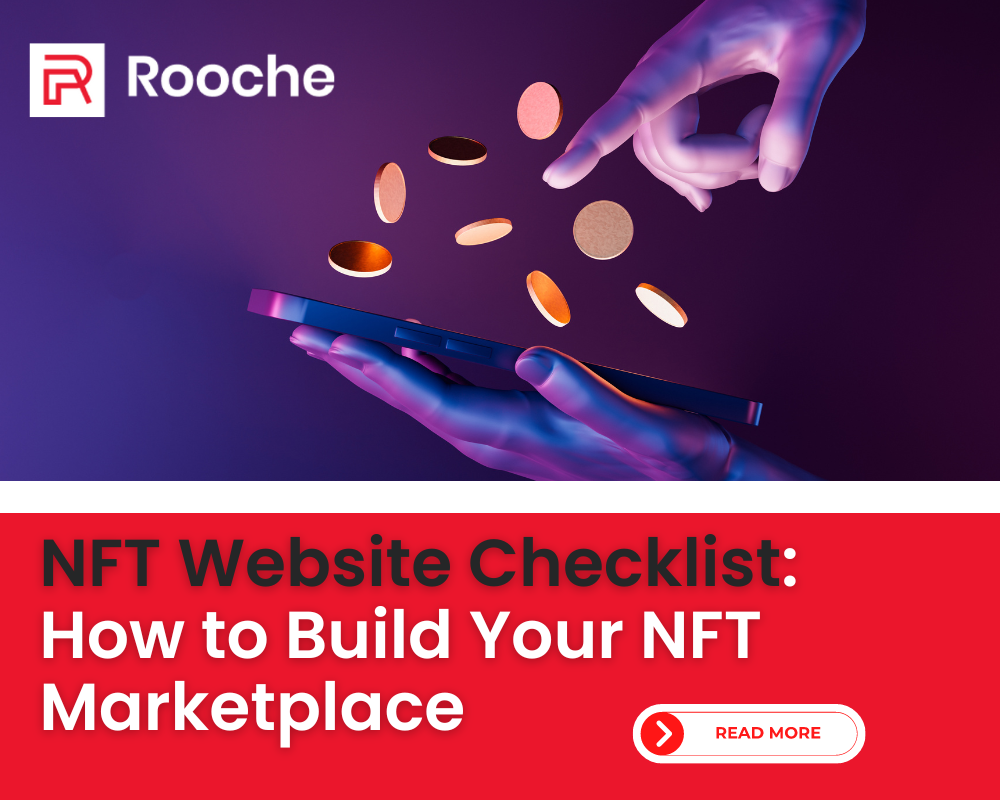 NFT Website Checklist: How to Build Your NFT Marketplace

NFT is a digital asset that represents something unique and cannot be replicated. NFTs can be used to represent items […]