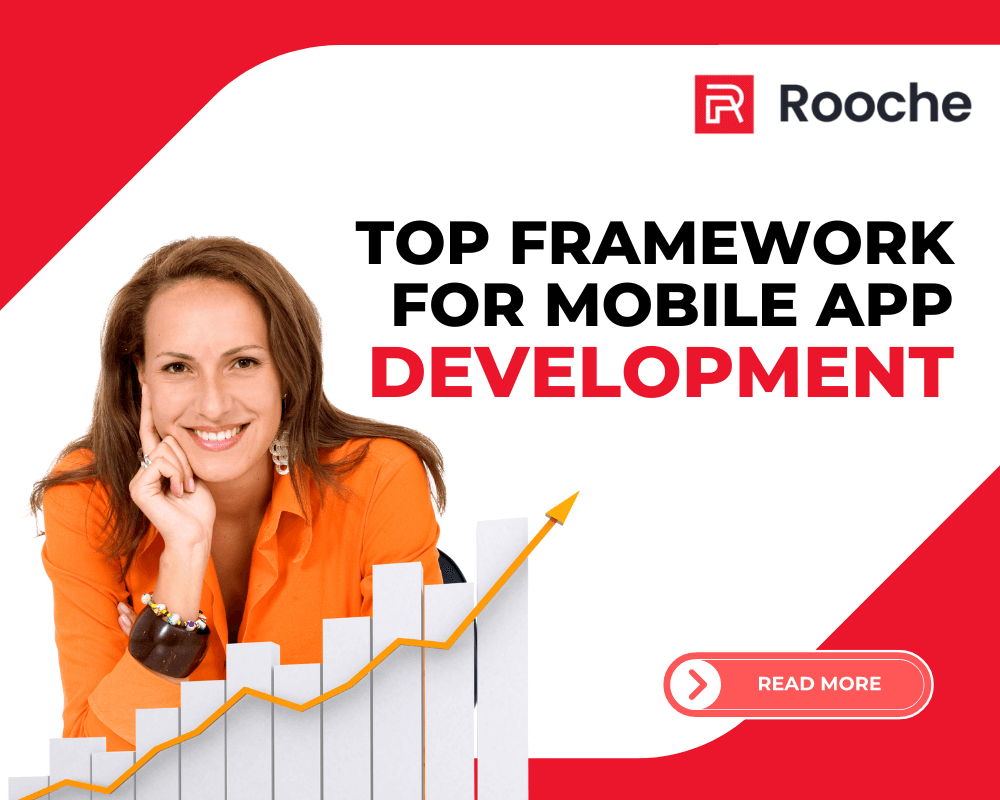 What is Mobile App Framework?

A mobile app framework is a foundation for any mobile application. It’s a set of code that’s meant to help developers create apps quickly and easily, so they can focus on making their apps unique and useful.

Frameworks are used in all types of software development, but they’re particularly common in developing apps because they allow you to use pre-built features without having to write them yourself. For example, if you want an app that lets people sign up for events or subscribe to emails, you can use a framework that already has those features built-in instead of writing them yourself from scratch.

Frameworks are great because they take care of common issues like user interface design and security. They also make your life easier by taking care of some of the more difficult aspects of developing an app.

The first reason is that they allow the developer to create apps faster and with less effort. The reason for this is that they are pre-built. They can also be updated as new features are released, which means that you don’t have to spend time creating your own framework every time a new version comes out.

Another advantage of using a mobile framework is that it allows the developer to code in different languages. This means that if you don’t know how to code in Objective-C or Swift, then you won’t have any problems with making an app because there will be an already existing framework available for you to use!

A mobile framework will reduce the amount of work that needs to be done by the developer because it comes with many built-in tools and features. The framework will also allow them to build an app faster than they could if they were starting from scratch.

Additionally, using a framework can help developers make their apps look like they belong on different platforms when they really don’t. For example, if you’re trying to build an iOS application but your website looks like it belongs on Android, then using a mobile framework can help solve that problem without having to spend too much time or money on redesigning it completely yourself!

Another benefit of using a framework is that it allows you to focus on what makes your app unique instead of spending time on repetitive tasks like authentication and server communication. You’ll also have access to other developers’ code in case you need help solving a problem or adding features.

Mobile app frameworks are like the foundation of a house. Without them, you’re just building a house on top of the sand.

If you’re looking to learn more about mobile app frameworks, here are some of our favorites:

React Native is an open-source framework that helps you build native, high-quality mobile apps for iOS and Android using JavaScript and React.

It allows developers to create native mobile apps using only JavaScript. React Native has been gaining popularity with developers and businesses alike because it offers some significant benefits over other cross-platform mobile development frameworks:

Flutter is a mobile app framework. It lets you build beautiful native apps for iOS and Android from a single codebase. It’s free and open-source, and it’s used by companies like Alibaba, Capital One, eBay, Google, Lyft, Reddit, Tencent, and Twitter.

The benefits of Flutter include:

Ionic is another open-source framework for building hybrid apps with HTML, CSS, and JavaScript. It allows you to build iOS, Android, and web apps using CSS and JavaScript, with a focus on consistency across all platforms.

Ionic’s UI components are built-in Angular and conform to the W3C standard for web pages. This means that if you have some HTML/CSS knowledge, you can use Ionic to quickly build your app’s UI.

Mobile App Framework is an important tool that helps you build a mobile app. It allows you to easily create and manage your mobile application. Through this, you can focus on what matters: making your app awesome.

The best thing about Mobile App Framework is that it’s easy to learn. You don’t need to be a computer scientist or developer in order to use it. If you have the right tools and the right mindset, then you’ll be able to create your own mobile application in no time at all! 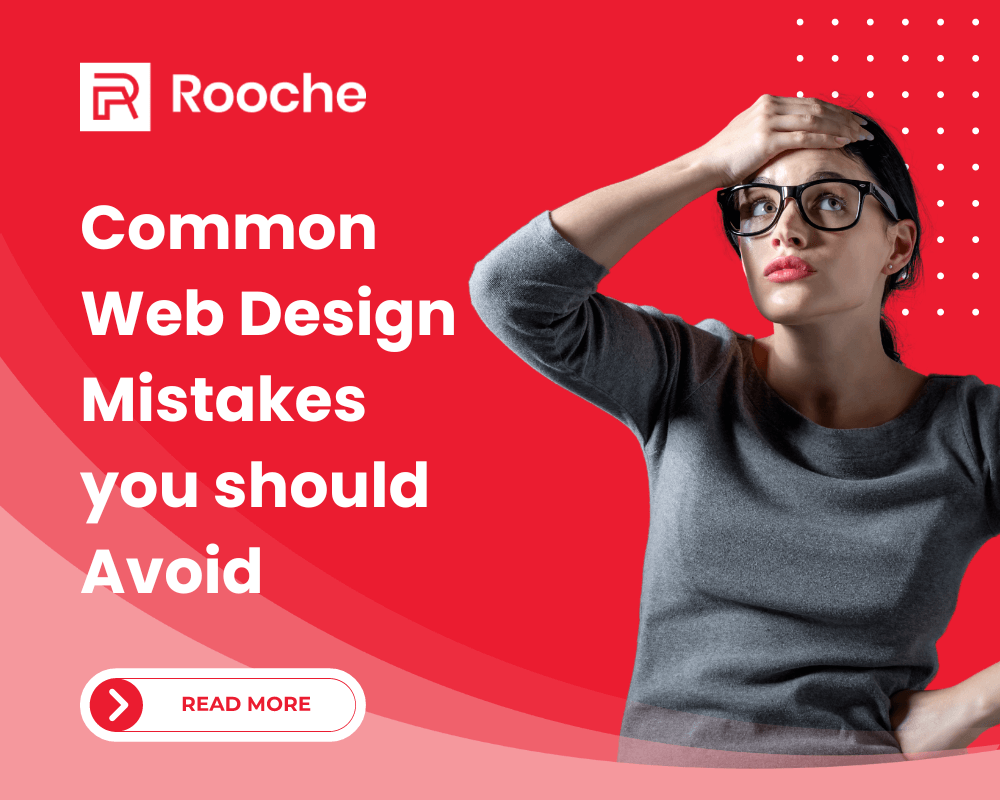 Many companies struggle to create new business ideas that encourage conversions and generate sales. A website is one of their […] 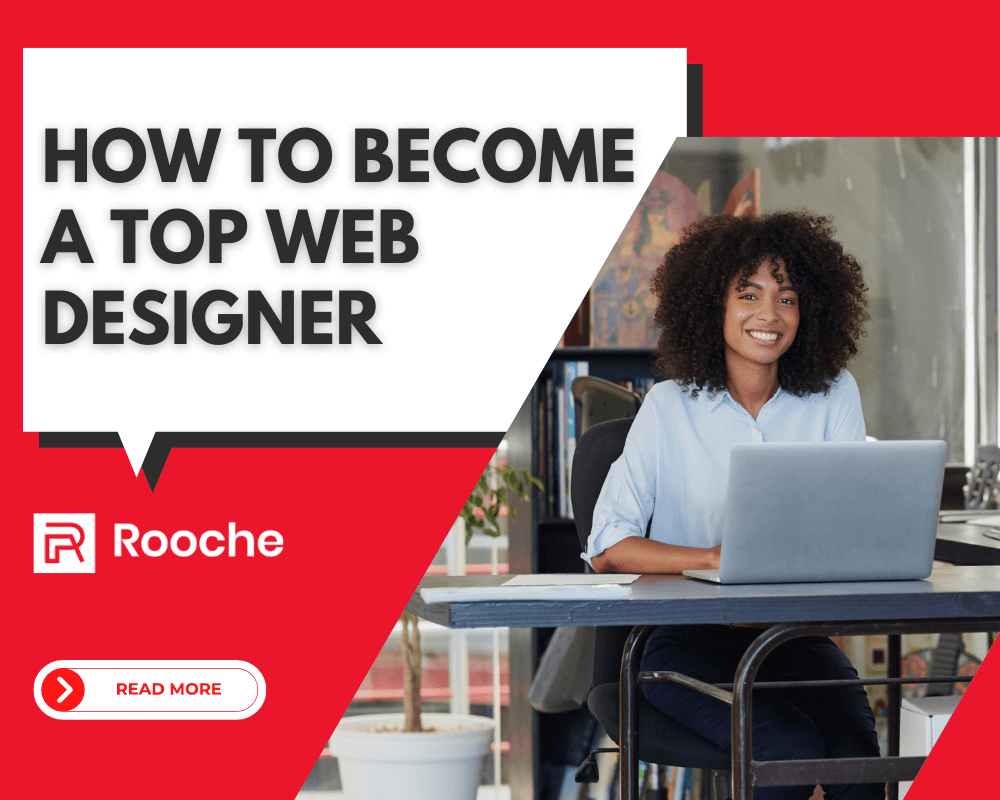 The Best Ways to Become a Top Web Designer 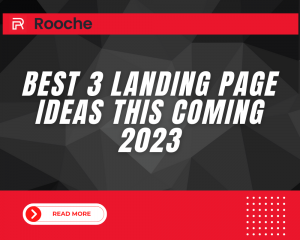