Ionic Vs. React Native: Which Mobile Development Framework Is Better? 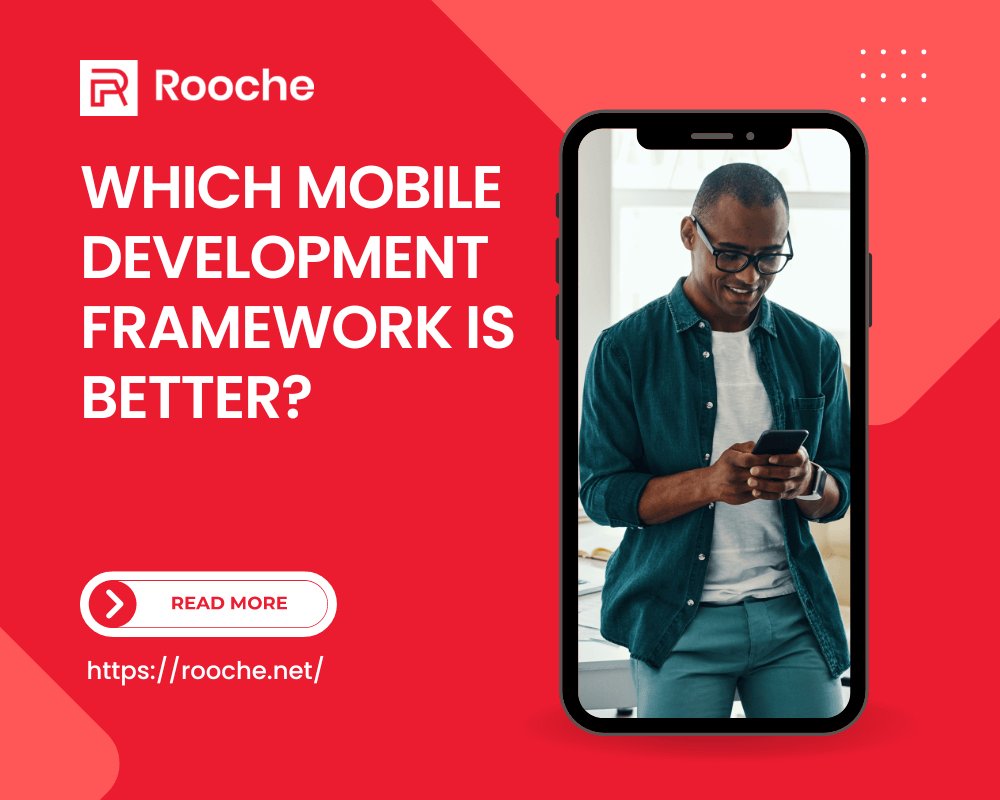 As the world gets more technically advanced, it is no surprise that the mobile app development industry is also advancing at an equal pace. With the rise of both React Native and Ionic, a fact that can be easily deducible is that they are some of the most popular frameworks when it comes to mobile app development.

Once you have decided to use React Native or Ionic for your next app project, you may want to know what sets them apart from each other. Well, in this article we will highlight this by discussing the differences between Ionic and React Native.

Ionic has officially focused on the two main platforms, Android and iOS. This is great news for developers who don’t want to spend their time switching back and forth between different code bases.

Ionic Framework is a good mobile app framework to use. It is simple and easy to learn and has a large community of developers behind it. If you are looking for something that’s going to get the job done fast, then Ionic Framework is worth checking out.

1. React Native is an open-source project that allows you to develop mobile apps for Android and iOS in JavaScript. This means that you don’t have to learn a new programming language or create a new code base for each platform. Instead, you can build your app once and then deploy it on both platforms without any extra work.

2. React Native is a mature framework that has been around since 2015, so there is plenty of documentation available online to help you get started with building your first app. If you’ve used React before, then learning how to use React Native will be even easier because they share many similarities in their syntaxes (such as using JSX).

3. React Native allows developers to create native UI components using JavaScript instead of having to write the code twice (once in Objective-C or Swift). This means that apps created with this framework have a consistent look and feel across all platforms which makes them easier for users to navigate around when compared with other cross-platform solutions (like PhoneGap) where some features may not look as polished due to being written by different developers working on different platforms simultaneously).

Ionic and React Native are both great mobile development frameworks, but each one has its own strengths and weaknesses. Ionic is a more mature framework with plenty of documentation and guides, but it’s not as flexible as React Native. On the other hand, React Native has more flexibility to work with native code and APIs, which means you can build an app with less effort than Ionic.

Both frameworks are great to use for building cross-platform apps that run on Android and iOS devices. If you’re looking for a simple way to build your first app or you have a team that’s already familiar with JavaScript, then React Native might be the better choice for you!

Ultimately, it all comes down to what your project needs are—what kind of experience do you want your users to have? What kind of code do you need to write? And how much time do you have available? The decision isn’t easy, but hopefully, this article has helped clear up some things for you! 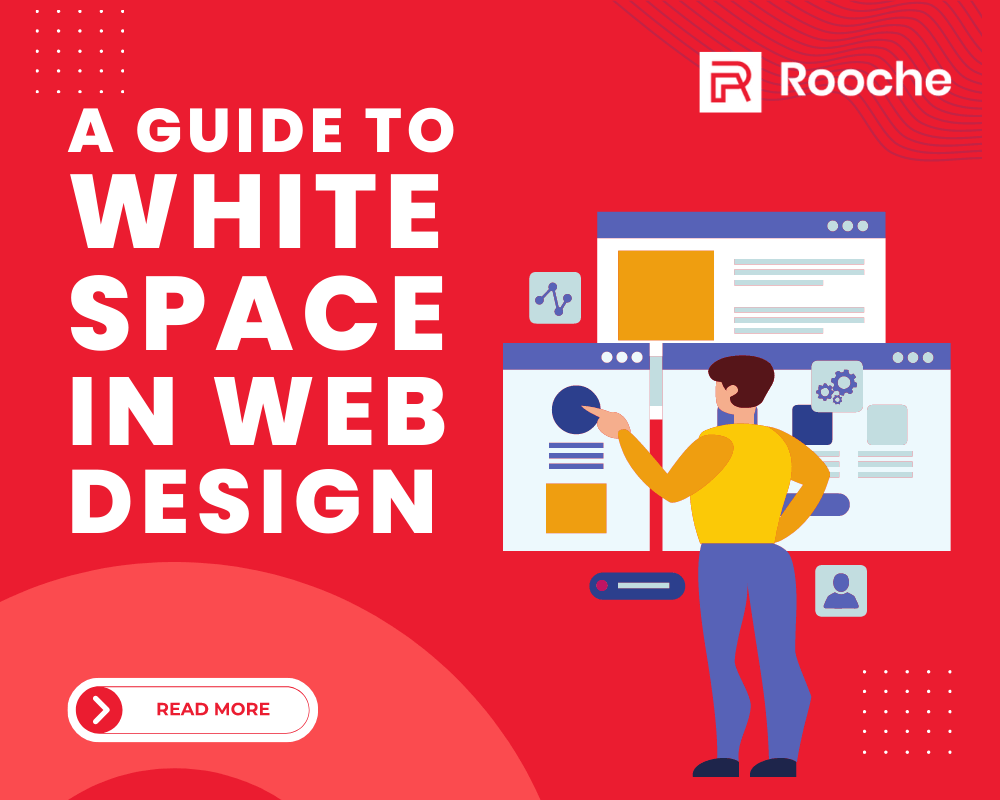 A Guide to White Space in Web Design

What is White Space? The term “white space” refers to any blank area on the page—it doesn’t necessarily have to […] 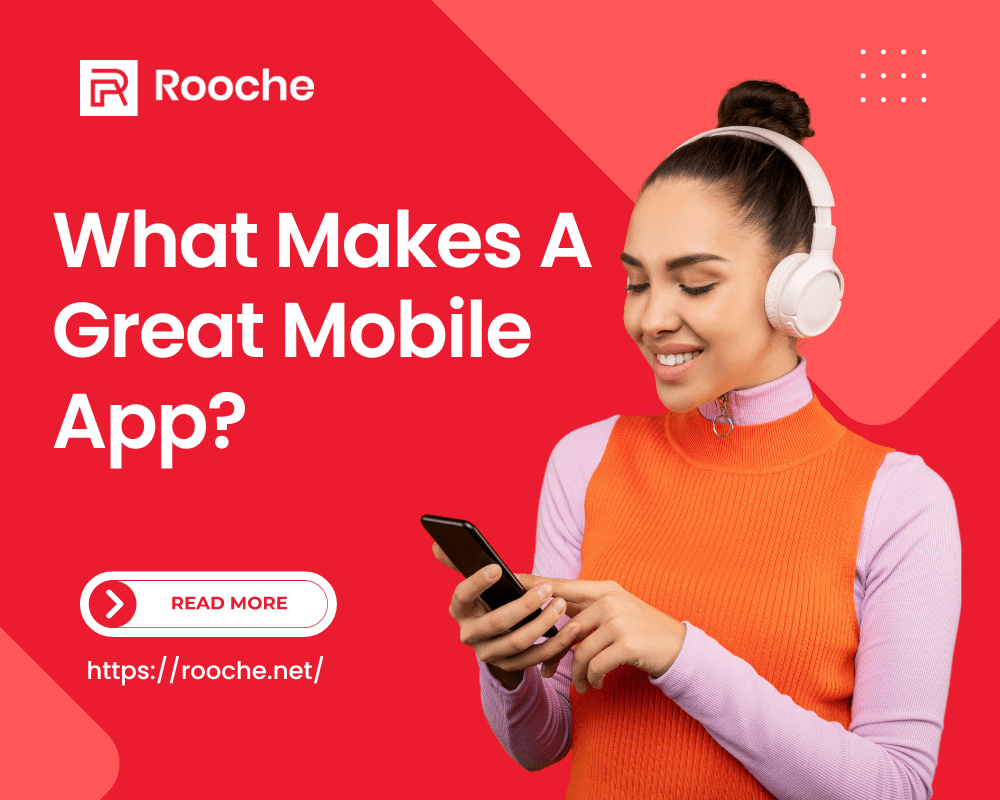 What Makes A Great Mobile App?

A mobile app is only as good as its design, functionality, and user experience. If you’re looking to create a […]

6 Tips To Make Your Startup Successful

Everyone wants to start a business, but not everyone succeeds. That’s because there are two sides to running a startup. […]