A Complete Guide To The 3 Types Of Mobile Applications 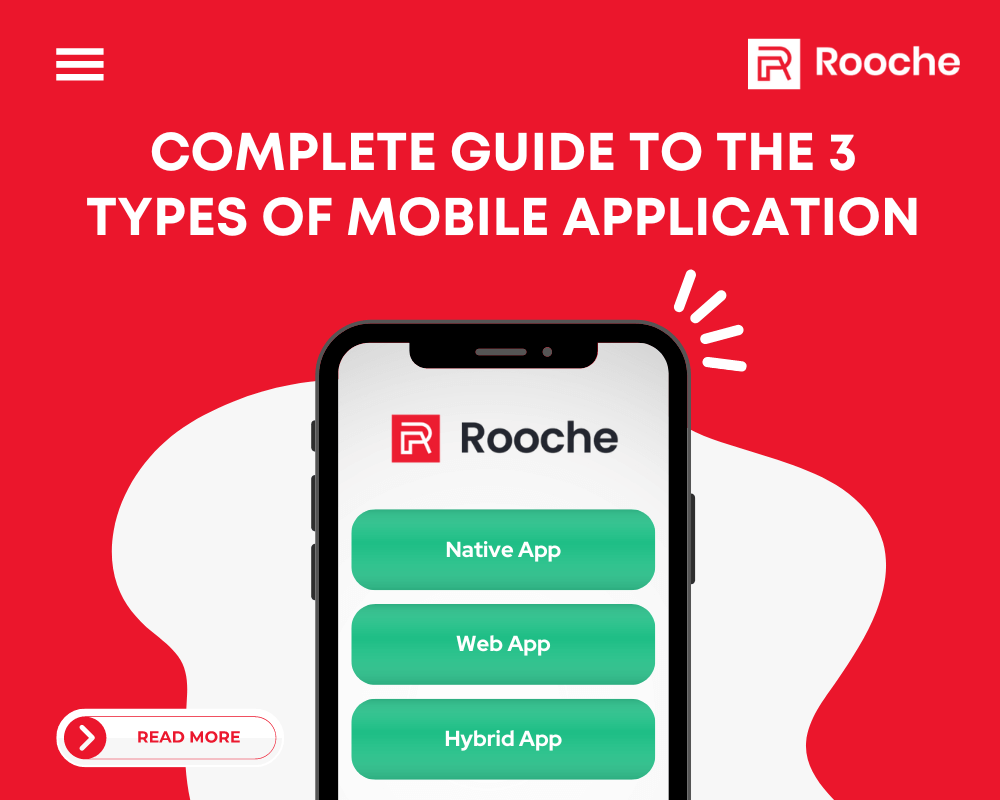 We’re going to break down the different types of mobile apps so you can choose the best one for your business.

The three types of mobile applications are native, hybrid, and web-based. Each of these types has its unique features and functions. You can choose from these four types of apps depending on how you want your app to function.

Let’s start with native apps. Native apps are built specifically for each platform: iOS and Android. This means they have all the platform features, like push notifications, geolocation services, and more. They also get updated automatically when new versions of those platforms are released (which is often).

The downside? The cost to build and maintain a native app can be high, especially if you want custom functionality or advanced features like GPS mapping or augmented reality. Plus, there’s always a chance your app won’t be approved by Apple’s App Store or Google Play unless it meets specific design standards.

If you’re looking for something simpler than native but still want users to download an app directly from their phone’s app store, consider building a web app instead of a native one—they’re easier to develop and maintain. Still, they have many advantages over traditional websites since they can store data on the device itself rather than sending everything back up.

Hybrid mobile applications are the perfect solution for organizations that need to create apps that work across multiple platforms but don’t have the resources to do so. It use native and web technologies to develop an app that works on both Android and iOS devices.

So, what’s the advantage of a hybrid mobile application?

We’ve talked a lot about the advantages of Hybrid Mobile apps, but let’s talk about some of the disadvantages.

A web-based mobile app is an application that runs in a browser rather than on native hardware. Mobile apps are often built with HTML5 to make them more portable and less resource-intensive.

Web-based mobile apps are a great way to get a business off the ground on a budget. They offer a lot of advantages over native apps, including:

Web-based mobile apps have their advantages, but they also have some disadvantages.

We want to leave you with one last piece of advice: don’t be afraid to experiment! The world of mobile apps is changing fast, and lots of new things are being released every day. Don’t be scared to try out new features and see what works best for your business—you never know what might become the next big thing! 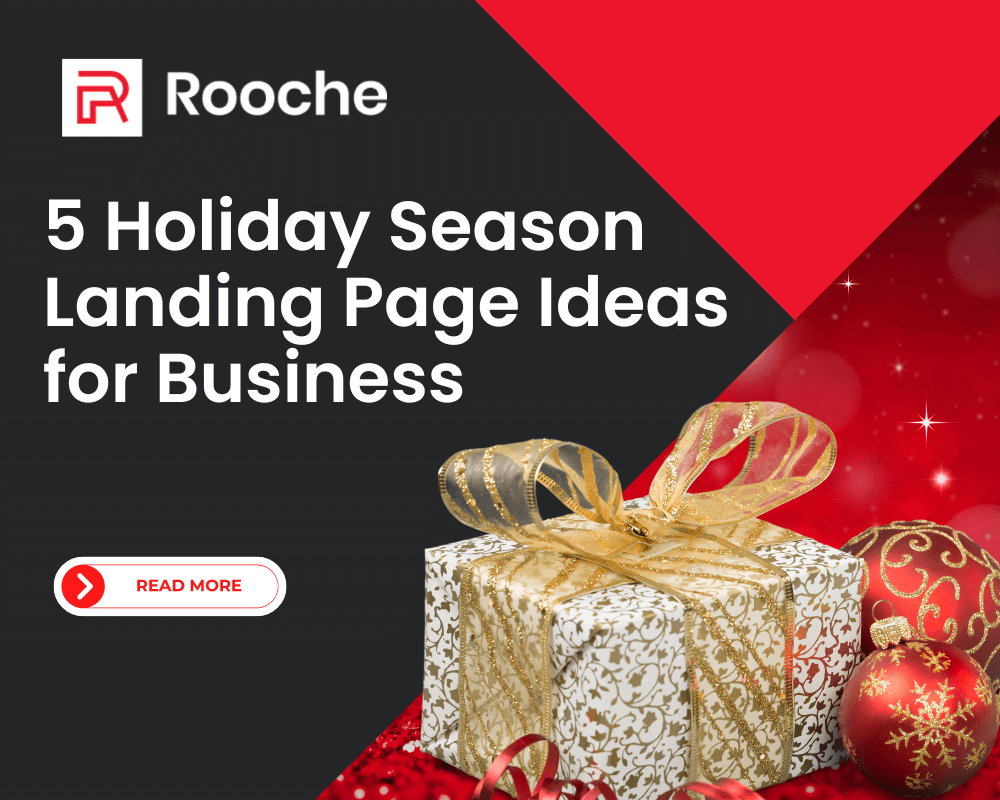 The holidays are in full swing and it’s getting harder and harder to ignore the season of giving. This is […] 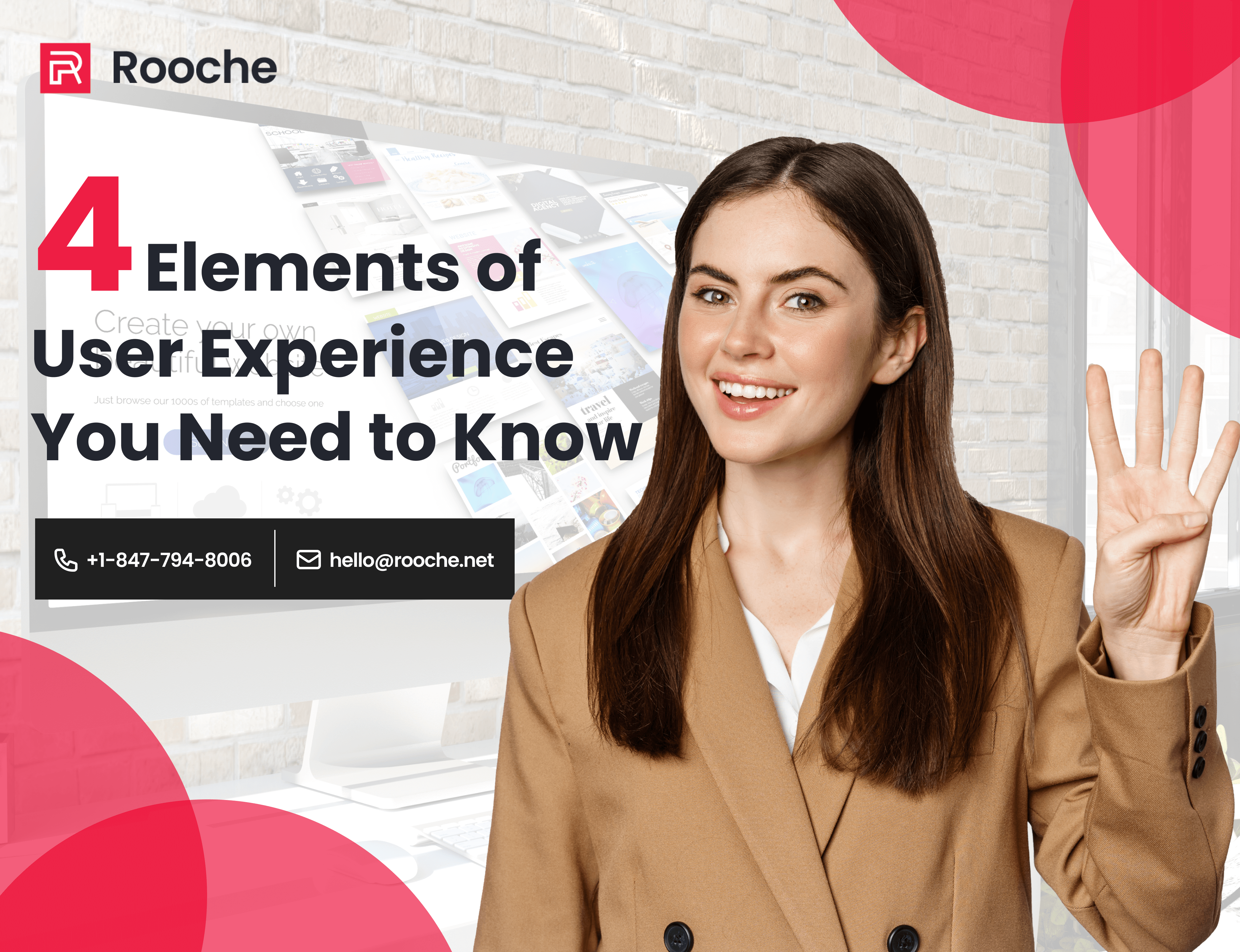 The Four Elements of User Experience You Need To Know

User experience is one of the most important aspects of a website. It is how easy or difficult it is […] 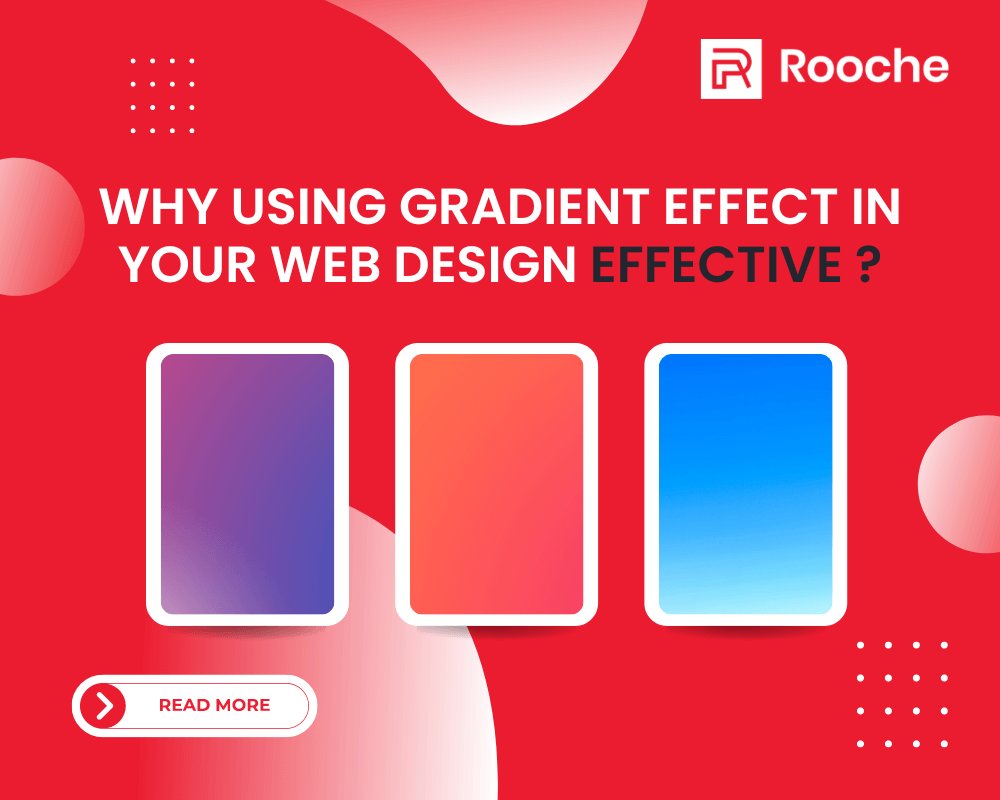 What Is Gradient? In web design, a gradient background is an element that has a color scheme that changes from […]