5 Interesting Predictions about the Future of Blockchain 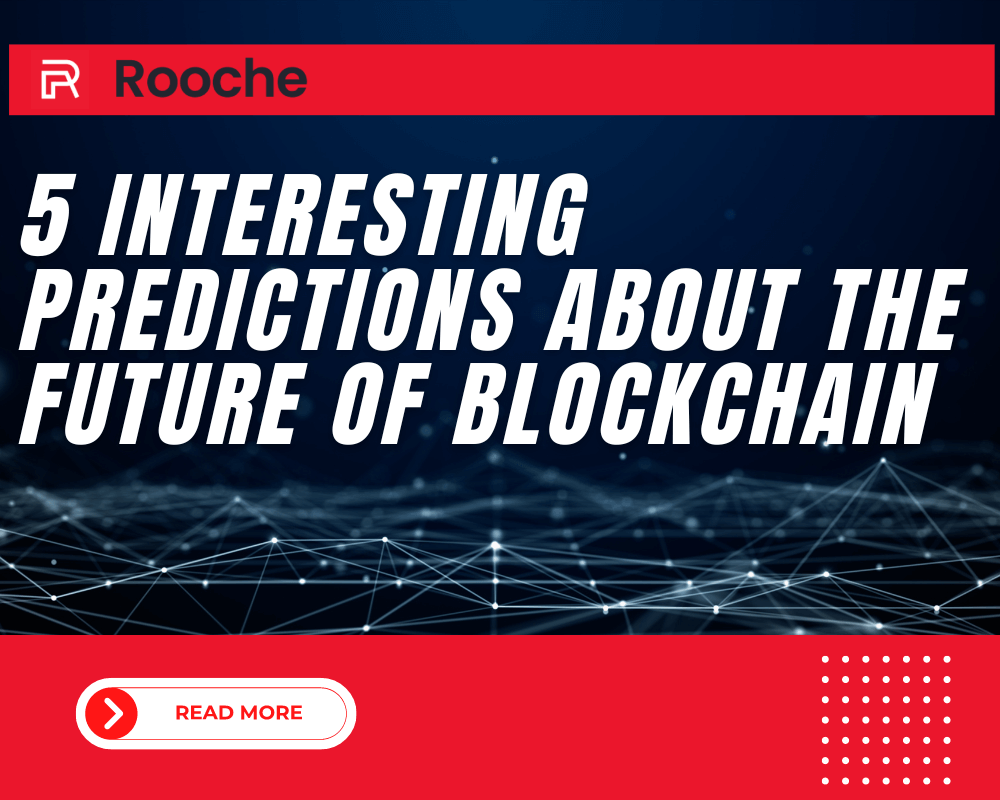 The future of Blockchain is going to change the world. But how?

You’ve heard the term “blockchain” thrown around often. You might even have a vague idea of what it is, but getting your head around the concept is complex.

At its core, Blockchain is a distributed database that allows for secure, transparent, and tamper-proof recording of transactions. But, it’s a digital ledger that can be used to track anything of value—from money and property to votes and medical records. It’s decentralized, meaning it doesn’t rely on a single party to manage its data.

Instead, everyone participating in the Blockchain has access to the same information. Everyone can see what’s happening at any given time.

But that doesn’t mean it’s perfect! There are some limitations to what blockchains can do today: they’re slow and expensive (for now), and they can only handle so much data before running into issues. They don’t work well with many people collaborating on projects together (at least not without some serious work).

But those limitations are changing all the time! Today we’re seeing new developments in blockchain technology that will make them more usable for everyday transactions like buying groceries or paying bills.

The impact of Blockchain on business and society is still largely unknown. But that hasn’t stopped people from speculating about its potential. Here are some interesting predictions about the future of Blockchain, ranging from optimistic to pessimistic.

1. Blockchain will make it possible to own your digital identity.

Currently, our online identities are scattered across different platforms and managed by central authorities. This makes it difficult to maintain privacy and control over our data. By learning the future of Blockchain, individuals can own their digital identities and power who has access to which information.

2. Blockchain will give rise to new types of organizations and business models.

Blockchain’s decentralized nature means there is no need for intermediaries or central points of control. This could lead to forming new types of more efficient and transparent organizations than traditional ones. We may also see the rise of new business models that are impossible with current technologies.

3. Blockchain will make it easier to raise capital.

Blockchain-based crowdfunding platforms could make it easier for startups and small businesses to raise capital by selling tokens or coins to investors. This would provide a much-needed alternative to traditional venture capital funding. Moreover, it would allow companies to tap into a global pool of investors instead of being limited to a small number of wealthy individuals or institutions.

Blockchain in financial systems could help reduce fraudulent activities, streamline processes, and lower costs. For example, banks could use blockchain-based apps to track payments and prevent money laundering. Insurance companies could use Blockchain to streamline claims processing and avoid fraud. Overall, blockchain-based financial systems have the potential to be more efficient and secure than current ones.

Blockchain can be used to create decentralized energy markets where individuals can buy and sell renewable energy from each other directly without needing a central utility provider. This would allow for a more efficient allocation of resources and help speed up the transition to renewable energy sources. In addition, blockchain-based carbon trading platforms could help businesses offset their carbon emissions more cost-effectively than current methods, such as cap-and-trade schemes.

These are just a few exciting predictions of blockchain technology. It’s still too early to say which, if any, of these predictions will come true. But one thing is sure: Blockchain will profoundly impact business and society in the coming years.

Why the Blockchain isn’t something to fear?

When it comes to new technology, it’s only natural to feel a little apprehensive. After all, the unknown can be scary. But just because something is new doesn’t mean it’s terrible. Often, new technologies have the potential to change the world for the better. And that’s undoubtedly true of Blockchain.

Despite its potential, there’s still a lot of misinformation out there about Blockchain. So today, we’re going to set the record straight and dispel some myths about this innovative technology.

One of the most appealing things about Blockchain is that it doesn’t require a central authority to verify or approve transactions. Instead, each transaction is confirmed by the consensus of the network participants. This not only makes Blockchain more efficient but also more secure since there’s no central point of failure that hackers can target.

Not Just for Bitcoin!

When most people think of Blockchain, they automatically think of Bitcoin. And while it’s true that Bitcoin was the first—and is still the most well-known—use case for Blockchain, it’s far from being the only one. Blockchain has a wide range of potential applications across different industries.

For instance, in the supply chain industry, Blockchain can track goods from manufacturers to retailers as they move through the supply chain. This would not only improve transparency but also help to reduce counterfeiting since each product would have a secure record that could be traced back to its point of origin.

Meanwhile, Blockchain could be used in the healthcare industry to securely store and share patient health records. This would give patients more control over their data while making it easier for doctors and other healthcare professionals to access important information when needed.

The Possibilities are Endless. These are just a few examples of how Blockchain is being used today. But as this technology continues to evolve, the possibilities are practically endless. So, rather than fearing what we don’t understand, let’s embrace Blockchain and its potential.

A blockchain is a powerful tool that can be used in many different industries. It’s also a complicated subject that may seem overwhelming initially. But once you break down the basics and start exploring the different ways Blockchain can be applied to your business, it’s easy to see why this technology is so exciting!

Want to learn more about blockchain? Check out some of our top posts, and if you have any questions feel free to reach out. 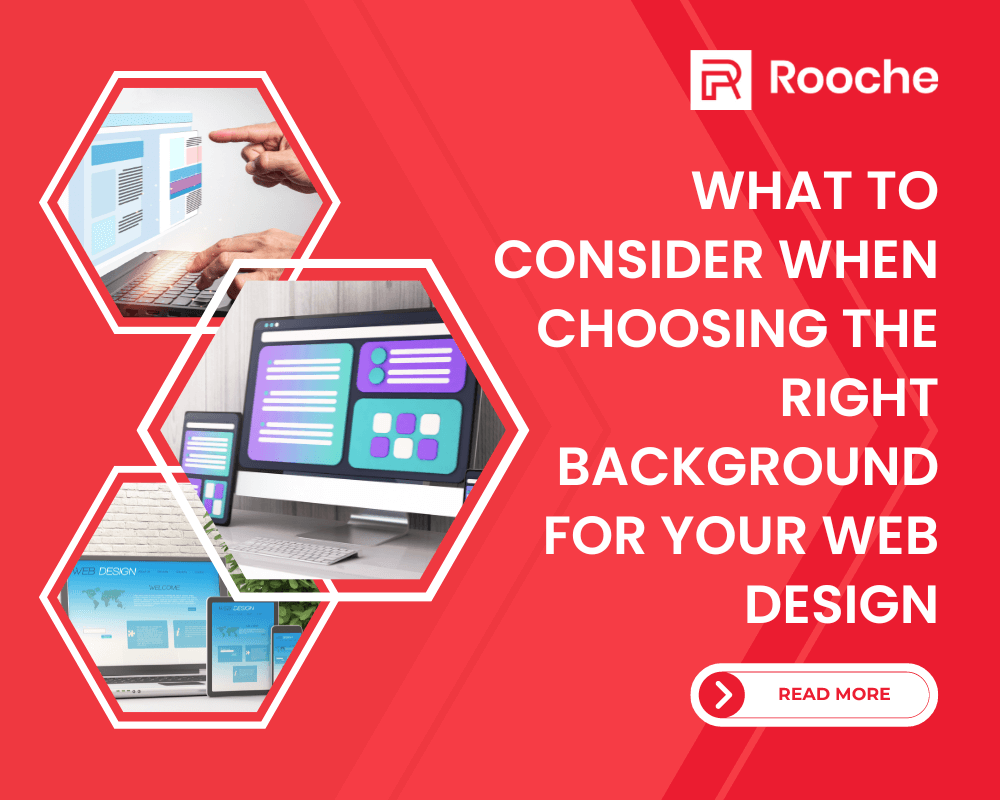 Web Design Backgrounds  Backgrounds are an essential design element, but many people overlook them. When designing a website, most people’s […]

The Four Elements of User Experience You Need To Know

User experience is one of the most important aspects of a website. It is how easy or difficult it is […] 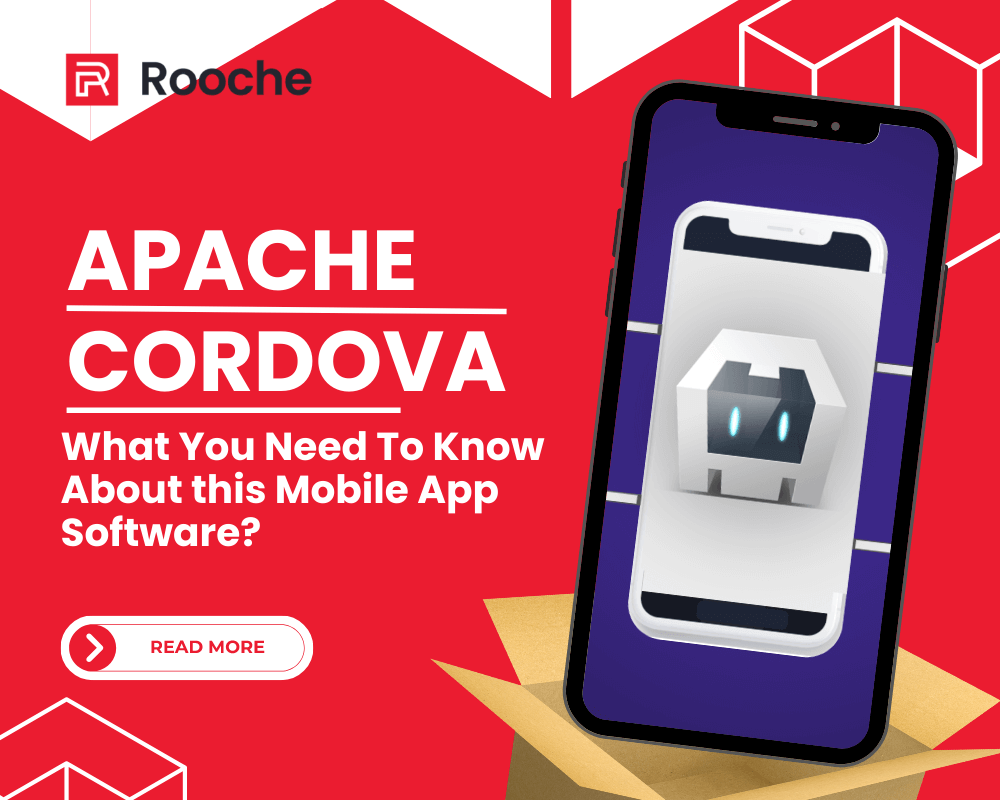 Apache Cordova: What You Need To Know About this Mobile App Software?