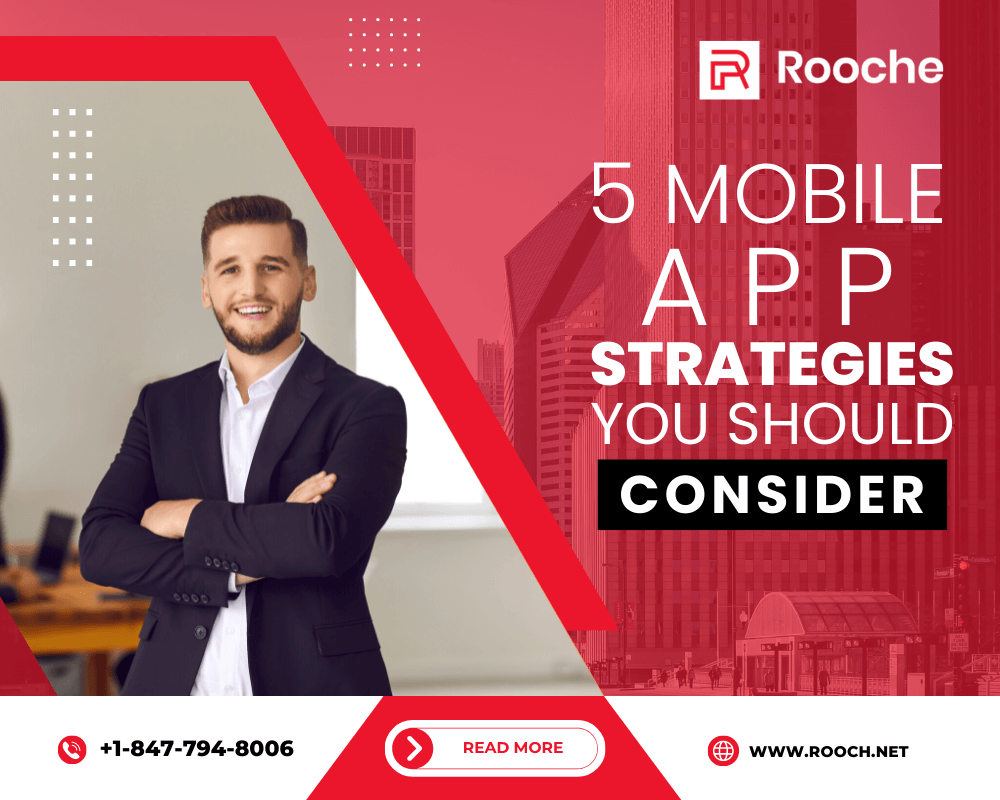 App monetization strategies are an important part of any app’s success. When you’re launching your app, it’s tempting to focus on building the best user experience possible. But if you don’t have a monetization strategy in place, you may lose out on a lot of potential income.

Think of Monetization as a Long-Term Investment

You want to make money. You want your mobile app to be profitable and successful, so you need to consider how you’ll be making money from it in the future. It would be best to think about monetization upfront—before development even starts.

The good news is that once you have a good user base and they’re engaged with your app, you can start thinking about ways to monetize it. But if you think about monetization as something that happens right away, you’ll most likely miss out on opportunities and end up with a wrong product that no one wants to use or pay for.

Instead, when you decide to monetize your mobile app, think of it as a way to grow your business and make money over time.

Know-How Your Users Use Your App

One of the first things you’ll need is an understanding of how your users use it. If you don’t know how they interact with your app, it’ll be hard to determine what monetization model works best for them.

Not sure how to make money from your app? We’ve rounded up five different options that could work for your app. All of them have been tried and true by other developers, so you can be sure they’ll provide a solid foundation for your app’s success.

One strategy you can do to monetize your app is to Consider In-App Purchases. If you’re building an app, it’s essential to consider how you’ll make money from it. There are many options for monetizing apps, but some don’t work for every type of app.

What are In-App Purchases?

In-app purchases are a way for users to buy something inside an app. For example, if you have an app that lets people play games and want more levels or special characters, they might be willing to pay for those things with real money. This is called a microtransaction.

In-app purchases can be used in a variety of ways:

Sell a feature in your app.

Selling a feature in your app is a great way to monetize your app.

You can offer a free version of your app with some basic features and charge for additional features like more levels of customization options.

For example, if you’re building an app that helps people find jobs, you could sell a feature that allows users to upload their resumes on their profile page for employers to see. Or, maybe you want to build an app that lets people crowdsource ideas for new movies—you could sell premium features like the ability to create polls and ask questions about the best blockbuster ideas from filmmakers looking for inspiration! The more features you can add without making them necessary for using the app (like how Apple Music has both a free version and paid subscription), the more opportunities there are for selling them as add-on features within your app!

Freemium is a subscription model that allows users to download an app for free but requires paying for additional features or content. This can be as simple as offering a free version of an app with limited features and then charging for extra features upon downloading the app.

Freemium has become very popular in recent years because it allows developers to reach a wider audience. When people are first introduced to an app with a free version, they may not be willing to pay anything at all—but once they’ve grown accustomed to the product, they’ll be more likely to upgrade their account and become paying customers down the road.

Another strategy you can do to monetize your app is by including sponsored ads. This means that you’ll get paid for ads placed inside your app.

They’re simple, don’t require a lot of time and effort, and can bring in some decent revenue. Here’s what you need to know:

1. Set up your account with the ad platform of your choice (for example, Google AdWords or Facebook Ads).

2. Decide which type of ad you want to run—native or display—and create it according to their specifications (this post from Google has a great breakdown).

One of the most common ways to implement a subscription. It is done by charging users per month, but it’s not the only way. You can also charge for each item that gets downloaded or only charge for certain app features.

There are many different types of subscriptions and other ways to implement them. Here are some common types:

Paid: Users pay once for unlimited access to all features or content; this could be either a one-time payment or recurring payments (such as Netflix).

Free Trials: Users get free access to an app for a limited time (usually two weeks), then have to pay if they want more time using the app; this is often used for apps with premium features that users don’t need right away but may want later on such as games requiring additional levels

Monetizing your apps can be one of the best strategies to help you and your business. It means that they will have more resources available for research projects or new product development. It will take time, but it is worth it. 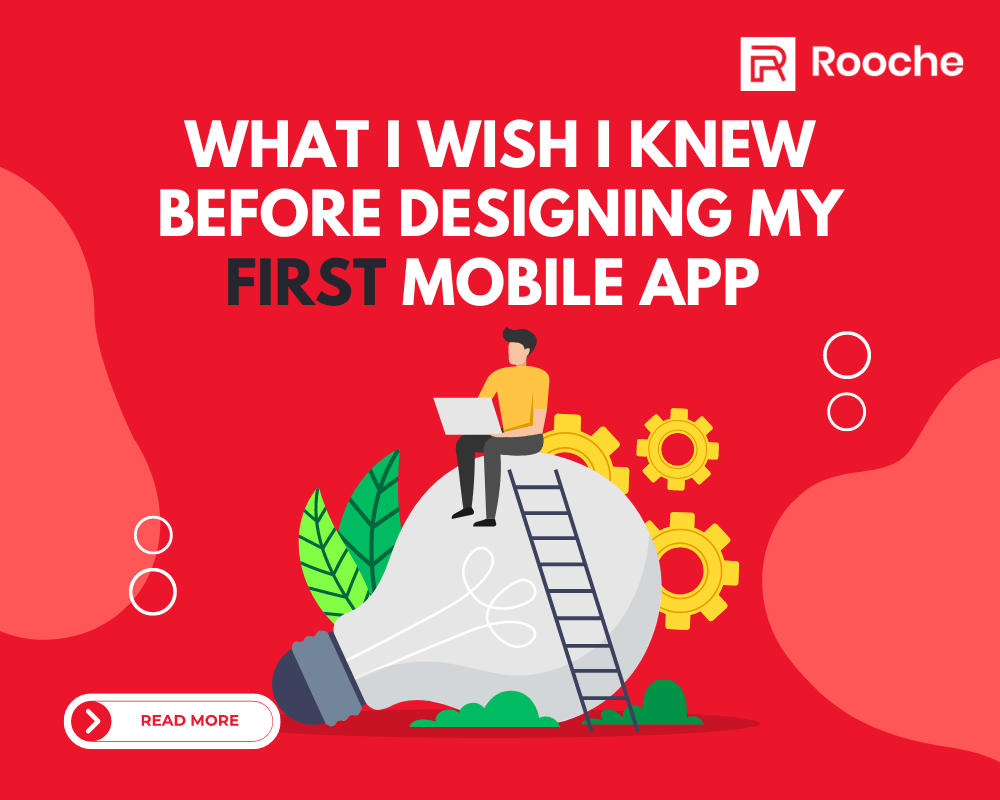 What I Wish I Knew Before Designing My First Mobile App.

Mobile apps are all the rage these days, but designing a good one is easier said than done. Before you […] 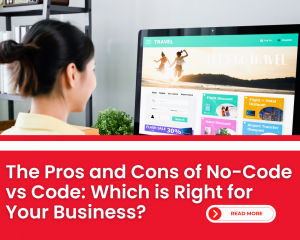 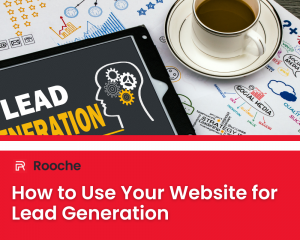 Your website is the digital home for your business, and it’s a great tool to generate leads. It can be […]